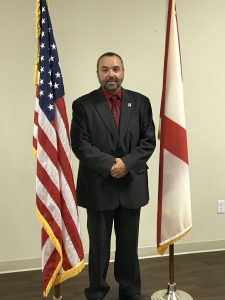 Charles “Chuck” Barthlemess was raised in Hartford, Alabama and attended Geneva County High School until 1977. He joined the Alabama Army National Guard in 1977 and the US Air Force in February 1981. He traveled to various countries while in the Air Force. He was honorably discharged from the Air Force in May 1992, achieving the rank of Staff Sergeant. He also received numerous citations including four Air Force Commendation Medals, and an Air Force Achievement Medal for his leadership as Team Chief for the Eglin Air Force Base Honor Guard at Eglin Air Force Base, FL. He and his family moved to Rehobeth in 1995.
Chuck worked in construction from 1992 until 2001. Chuck has been employed with Houston County since 2001. He is a Master Mason, and serves as Secretary at Taylor Lodge #447 in Taylor, Alabama. He’s a 32 degree Scottish Rite Mason and a member of the York Rite.
Chuck and his family have been active members of Piney Grove United Methodist Church in Rehobeth since 1995. He is a member of the adult choir, a Sunday School teacher, and member of the Pastor-Parrish Relations Committee. He serves in various other positions as necessary.

Chuck has been married to Mary Barthlemess for many happy years. He has one daughter Tammy and her husband Joey Depriest. He loves spending time with his four grandchildren; Chase Trammell, Rayne Depriest, Lance Depriest, and Gavin Depriest. All four of his grandchildren are currently attending school in Rehobeth. 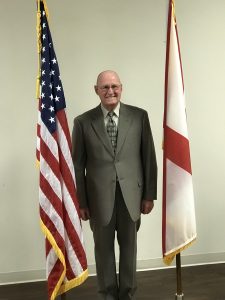 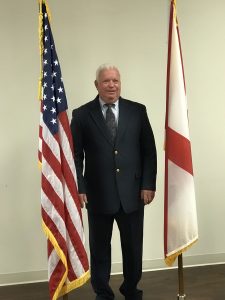 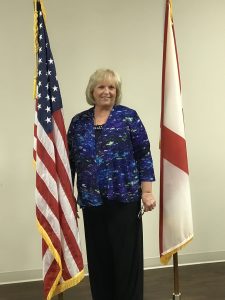 Lisa Jones was born and raised in Hartford Alabama and was a 1976 graduate of Geneva County High School and attended Wallace Community College.  She has been a resident of Rehobeth for over 20 years and is now serving her third term as Council Member Place 4.Lisa is married to Ricky Jones and they have two sons – Wade and Blake

Lisa has worked in the dental field for 36 years and has been employed with Dr. Doug Smith for the past 6 years as Office Administrator.

Lisa is an active member of Memphis Baptist Church, where she teaches an adult Sunday School class and is a member of the adult choir.  Lisa is a volunteer with the National Peanut Festival.  In her free time she enjoys reading, traveling, going to the movies, and spending time with her family and friends. 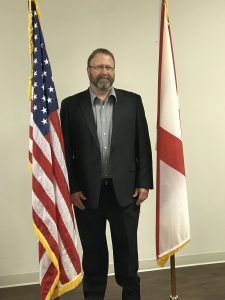